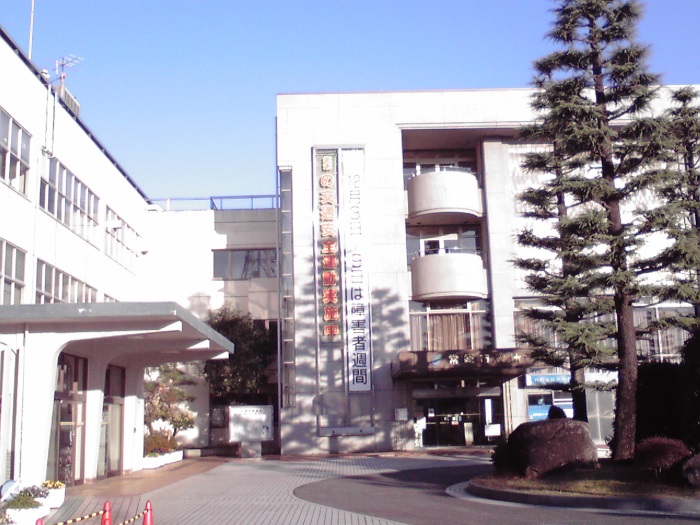 Immigration to around Jousou City , Ibaraki

Joso is a city in the southwestern part of Ibaraki Prefecture. The Joso is located in the southwestern part of Ibaraki prefecture, approximately 50km from central Tokyo, and approximately 70 km from Mito City, the capital of Ibaraki prefecture. An average of 10m to 20 metres of flat land spreads. The river Kokai to the east, and Kinugawa flows in the city center.
In the eastern part of the Kinugawa region, the city center, Mitsukaido station, and Ishige station are located in the urban area, paddy fields, and western areas, including paddy fields, fields, forests and industrial parks.

Advantages of immigration to Jousou City

Disadvantages of immigration to Jousou City