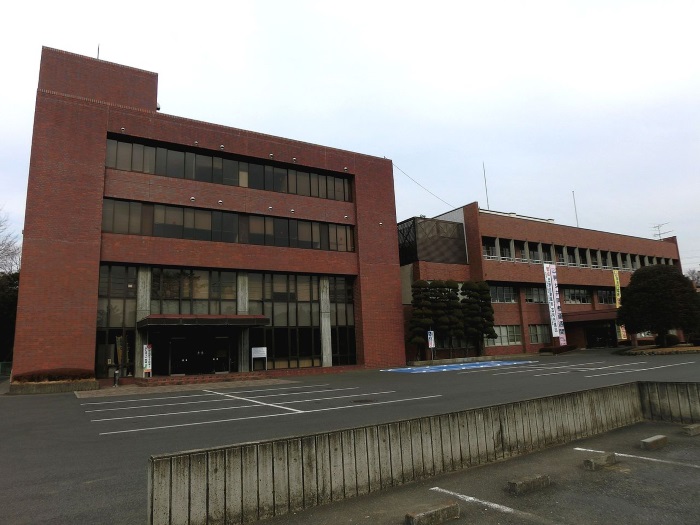 Immigration to around Koga City , Ibaraki

Furukawa City is a city located at the west end of Ibaraki prefecture, near the central Kanto region. Population of approximately 140,000 people.

Katsushika County, formerly a former country. "Furukawa" is expressed as old "I", and the scene at that time is written poem in ' Shu-chou '.

It can be shown that it was already crowded as a ferry of the good Segawa from the Nara period. In the Heian period, there was the largest "steel mill" (River Todai Ruins) in eastern Japan from the beginning of the ninth century to the tenth century.
In the second half of the ninth century, "semi-basement flat kiln" (Nagaoki Eguchi) was also discovered, and it was a production base for steel and ceramics.

【Experience】Pros and cons of migrating to Koga City

Advantages of immigration to Koga City

Disadvantages of immigration to Koga City