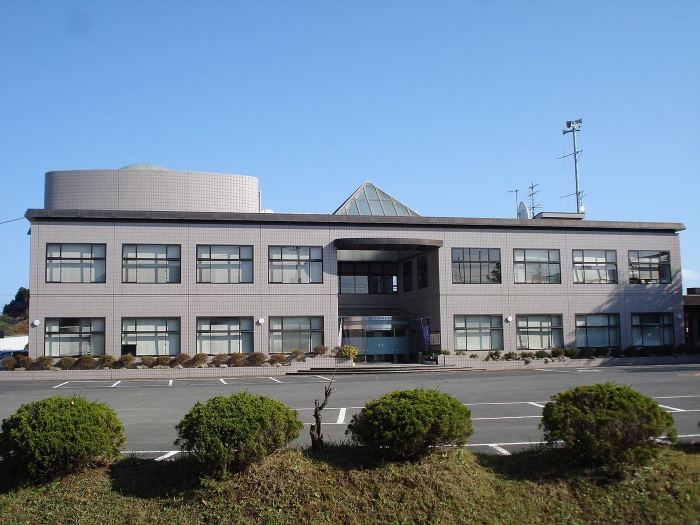 Immigration to around Namegata City , Ibaraki

The city is a city located in the southeastern part of Ibaraki Prefecture.

In 2006, he joined the regional hometown of Kashima Antlers. It is located about 40 km from central Tokyo and approximately 40km from Mito city in the capital.
In the east, the west is sandwiched between two broad lakes, Lake Kasumigaura, and the shoreline of East and West is formed by a hilly plateau, which is said to be a plateau in the lowland and inland area of 30m.