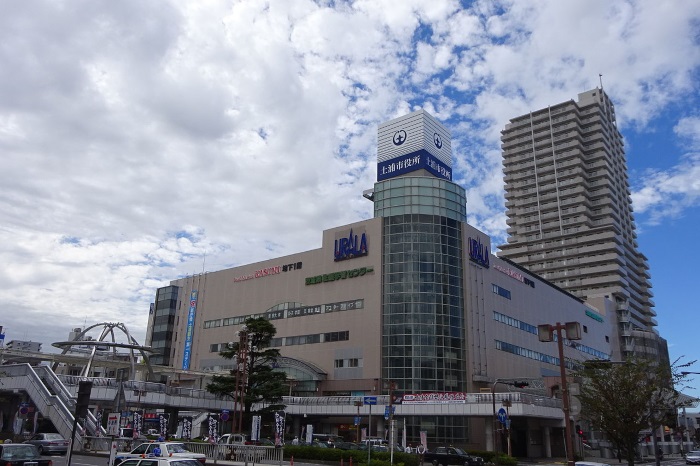 Immigration to around Tsuchiura City , Ibaraki

Tsuchiura City is a city located in the southern part of Ibaraki prefecture.

Business Nuclear city, international conference tourism City. In the city, the Tsuchiura National Fireworks competition, one of Japan three major fireworks, is held every October.
In addition, the Lotus root is a special product, and since it acted as Curry when the airship has an edge to the Navy, "Zeppelin" was flying, it is doing the town building in Curry that put the lotus root.

Advantages of immigration to Tsuchiura City

Disadvantages of immigration to Tsuchiura City