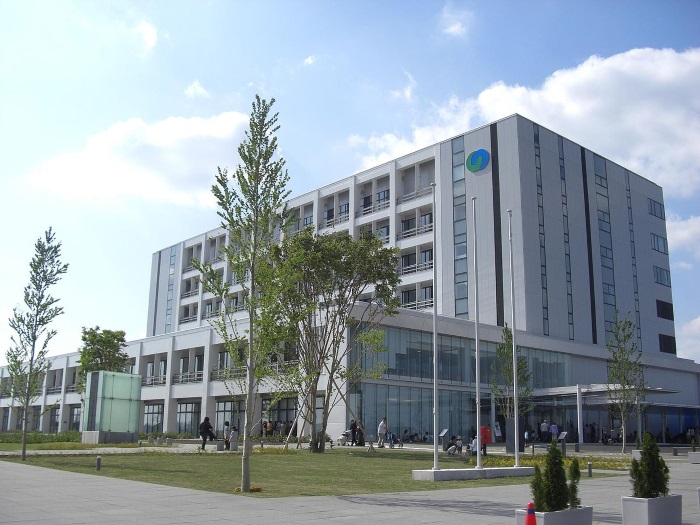 Immigration to around Tsukuba City , Ibaraki

Tsukuba City is a city located in the southern part of Ibaraki prefecture. The city of Tsukuba as an academic and research city is an area in the entire city of Tsukuba.

It is designated as a special city, a business nuclear city, and an international conference sightseeing city. It is a major tourist attraction in Ibaraki prefecture, where it is located at the northern end of the city, with Japan Mountain of Mt. Tsukuba and a large number of research institutes.
In 2005, the Tokyo Metropolitan Railway New Urban Railways Tsukuba Express opened, and it is connected with the city center in the central part in 45 minutes from the town centre.

【Experience】Pros and cons of migrating to Tsukuba City

Advantages of immigration to Tsukuba City

Disadvantages of immigration to Tsukuba City