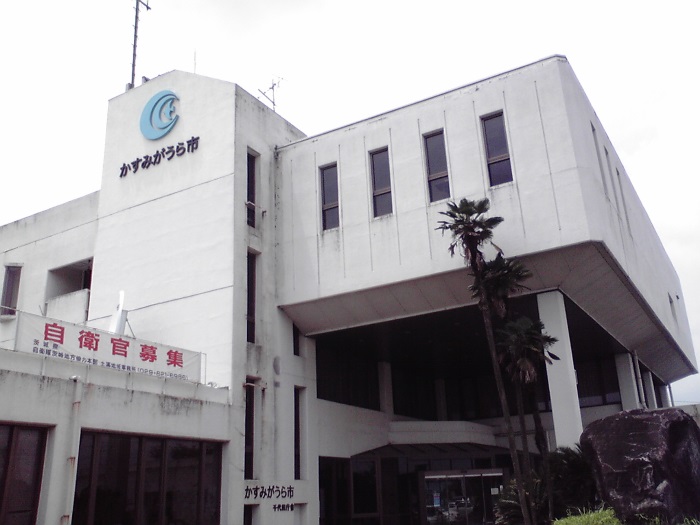 Immigration to around Kasumigaura City , Ibaraki

The city of Kasumigaura is located in the southern part of Ibaraki prefecture. A city facing Lake Kasumigaura.

It was born in 2005 by the merger of the Shinji-gun Kasumigaura town and Chiyoda-cho in the so-called "great merger of Heisei". The origin of the city name is Kasumigaura, in view of the fairness of the old two towns, kanji notation has been affected by the increasing number of municipalities in hiragana notation due to the large merger of the former Chiyoda-Cho and the consideration of the old city from the image of a transfer merger to the former Kasumigaura town, It became Hiragana city name avoiding kanji notation.
Ibaraki Prefecture is the third named Hiragana City with four names, and the six-letter city name is the longest Japan in line with the city of Tsukubamirai city of Ibaraki Prefecture and Ichikikushikino-shi, Kagoshima prefecture.

Advantages of immigration to Kasumigaura City

Disadvantages of immigration to Kasumigaura City